Torghast, the Tower of the Damned, is located in the most dangerous zone of the Dark Lands - the Maw - and is a prison and is the habitat of the Jailer, an ancient evil who kept only the most dangerous spirits of the universe in his prison. But now that the veil has been broken by the banshee queen, Sylvanas Windrunner, even some of Azeroth's greatest heroes are here.

This dungeon changes every time players enter it. The tower floors are randomly generated, different enemies, allies and tasks appear on them, so each entry into the tower is unique. Fight with the Jailer's minions, as well as explore the halls and corridors, this place can be endless. This can be done either alone or as part of a group, up to 5 people. During the passage of this tower, players can receive legendary treasures, recipes, materials and currency as a reward, such as Soul Ash, and even help free the souls unfairly locked in Torghast. The Forge of Domination is also located here, where Frostmourne and Helm of Domination for the Lich King were forged. 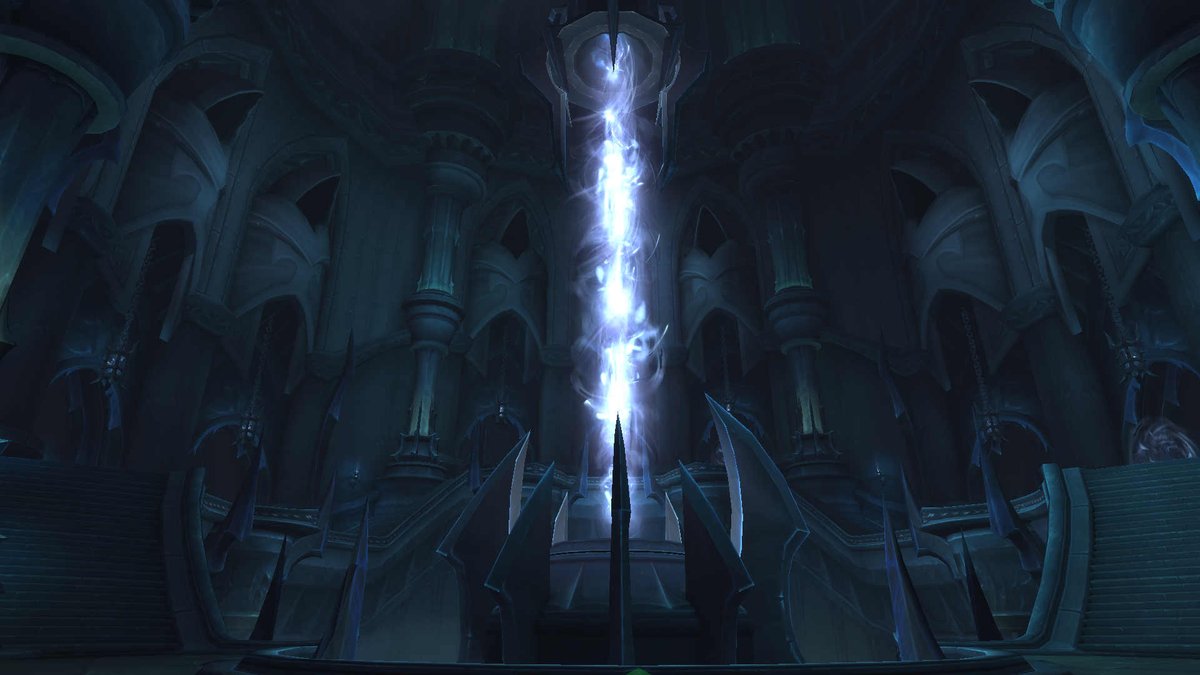 To gain access to Torghast, Tower of the Damned, you must be at level 60, complete the introductory questline in the Maw and after that portal to Torghast will become available at the back portion of Ve'nari Refuge.

As soon as the player enters the tower, he finds himself in the main hall with corridors. He can head to one of 6 Wings, each with its own unique style, enemies and bosses - Skoldus Hall, Fracture Chambers, Soulforges, Coldheart Interstitia, Mort'regar, and The Upper Reaches. Additionally, the 7th Wing is Twisting Corridors, containing styles and opponents from all the other layers for an endless passage, where currency is mined to purchase cosmetic items. Every week, 2 out of 6 Wings are available for passing (they replace each other in order) and Twisting Corridors. Also there located is the Hall of the Soulcarver, where legendary equipment is made.

Each Wing is divided into eight Layers. Each Layer is divided into six Floors. It looks like: the first layer of 1-6 floors, the second layer of 7-12 floors, the third layer of 13-18 floors, and so on. The higher the layer and floor number, the more difficult opponents are to meet on it. Every third floor is a Recreation area, and every sixth floor has a Boss. After defeating him, players find a portal, defeat the guard, and proceed further.

From time to time in Torghast you come across chests with lever locks. To open them, you need to move the levers until you find the right combination. The chests contain cells with anima.

Phantasma is a currency from the Torghast Tower, which is obtained by killing monsters and destroying objects. Phantasma can be traded for consumables and temporary / permanent upgrades with agents in Recreation areas or on Floors with the Boss. Outside of Torghast, there is nothing to spend the Phantasma on, when you exit the tower, all the accumulated currency disappears, and it’s recommended to spend it before leaving. The range of items from the agents is constantly changing. Typically, these are anima powers, healing effects and temporary boosts that operate during a single entry into the dungeon. 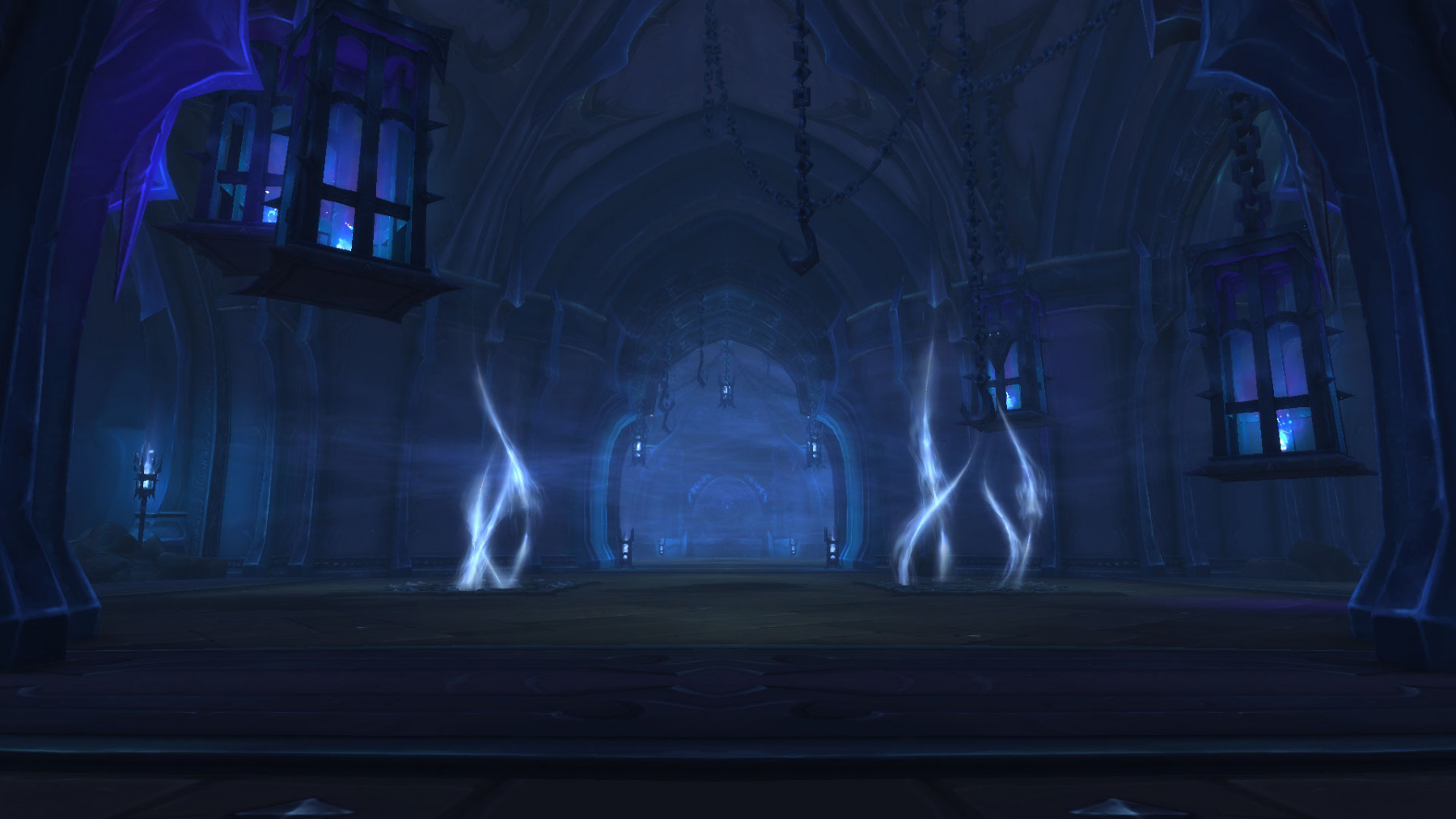 Soul Ash is a currency required to craft Legendary items. It can be obtained from reliquaries located throughout Torghast. The higher the level of a legendary item, the more Soul Ash is required to craft it. Soul Ash is awarded upon completion of a Layer in one of the 6 Wings of Torghast once per week per Wing. Each week, 2 wings are available. Note that running the Twisting Corridors does not earn Soul Ash. Each Torghast wing will award you a maximum of 600 Soul Ash per week. And remember if you are, for example, finish 1, 2 and 3 Layers, in the second week, you would be able to skip directly to Layer 3 (as you've already unlocked it) and completing Layer 3 will automatically award 335.

Initially, only the first Layer is available to the player for passing, and to open the next one you need to go through all of them in order. At the same time, access to higher Layers is preserved for future weeks, therefore, after opening them, the player will be able to start passing, for example, not from the first, but immediately from the third, layer of player’s choice.

Also in the tower you can find Anima Orbs - main source of power in Torghast. Once you click the Anima Orb you can choose one of one to three Anima Powers that you can then make use of for the rest of your run. Anima Orbs will spawn randomly on all floors.

NOTE: Not all Anima Orbs are actually Anima Orbs. It is very rare to see an Anima Orbs that is actually an Animimic. It looks like a regular Anima Orb, but when you click on it, it turns into a monster that may or may not drop the real Anima Orb when you kill it. 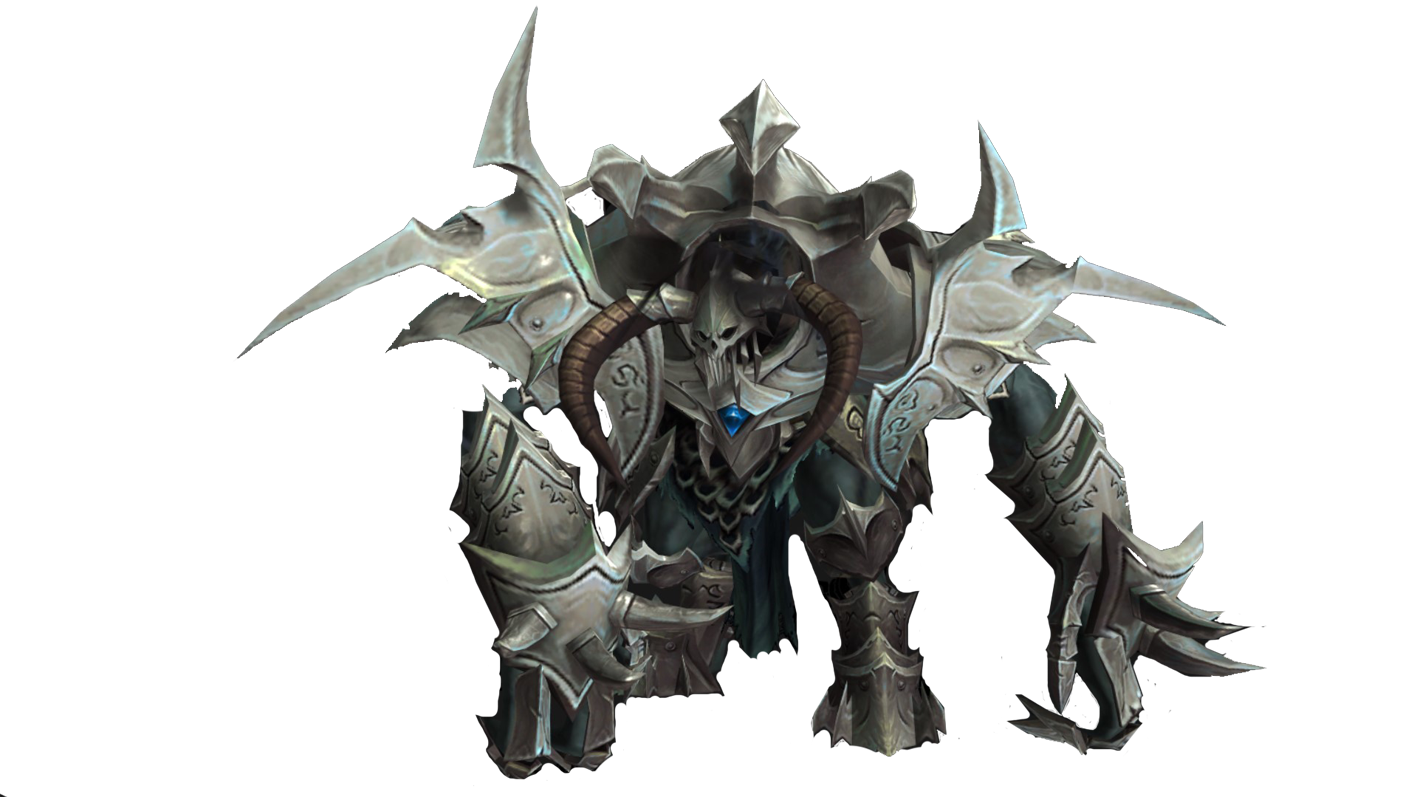 Death Count and the Tarragrue

The stay of players in the tower is not limited by time, but there is a limit on the number of deaths. The fact is that frequent deaths attract the attention of not only the Jailer, but also his minions, in Torghast it will be The Tarragrue.

The Tarragrue is an extremely slow, but at the same time very strong creature, fully clothed in armored armor. The appearance of The Tarragrue occurs at the entrance of the current Level, then he slowly moves towards the transition to the next level, and so it continues until he overtakes the heroes. It is also worth mentioning that after The Tarragrue discovers the heroes, he will follow them in attempts to kill them, this will continue until he gets to the exit of the current level or until he kills all the heroes. If this happens, then this entry into Torghast will end, and the heroes will have to leave the tower.

As mentioned, you are allowed to die a number of times per run, depending on the number of members in your party:

After successfully passing Torghast, the heroes will be able to use the Rune Forge inside the tower itself. Enhancing items forged by a blacksmith with rune magic can subsequently turn them into legendary ones. To pump an item of legendary level, you need 1250, 2000, 3200 and 5150 units of Soul Ash, respectively.