The new patch brought us enough new mounts, now we will consider those who appear in the already known location - the Maw.

There new event going in the Maw - Covenant Assaults. During each Covenant Assault, you will need to complete four quests given by the Covenant, asking for a variety of tasks at the assault area.

For US Servers, Covenant Assaults flip around on Tuesdays at 8am PDT and on Fridays at 8pm PDT.

For EU Servers, Covenant Assaults flip around on Wednesdays at 8am CET and on Saturdays at 8pm CET.

Upon completing a Covenant Assault, you will receive rewards such as, Reputation with the faction that belongs to the Covenant leading the assault, 350 Reputation with Death's Advance, also gold, and War Chest, specific for each Covenant. That include currency, some Korthian Relics, mounts and pets. Only Kyrian assault chest drops no mount, others – have. 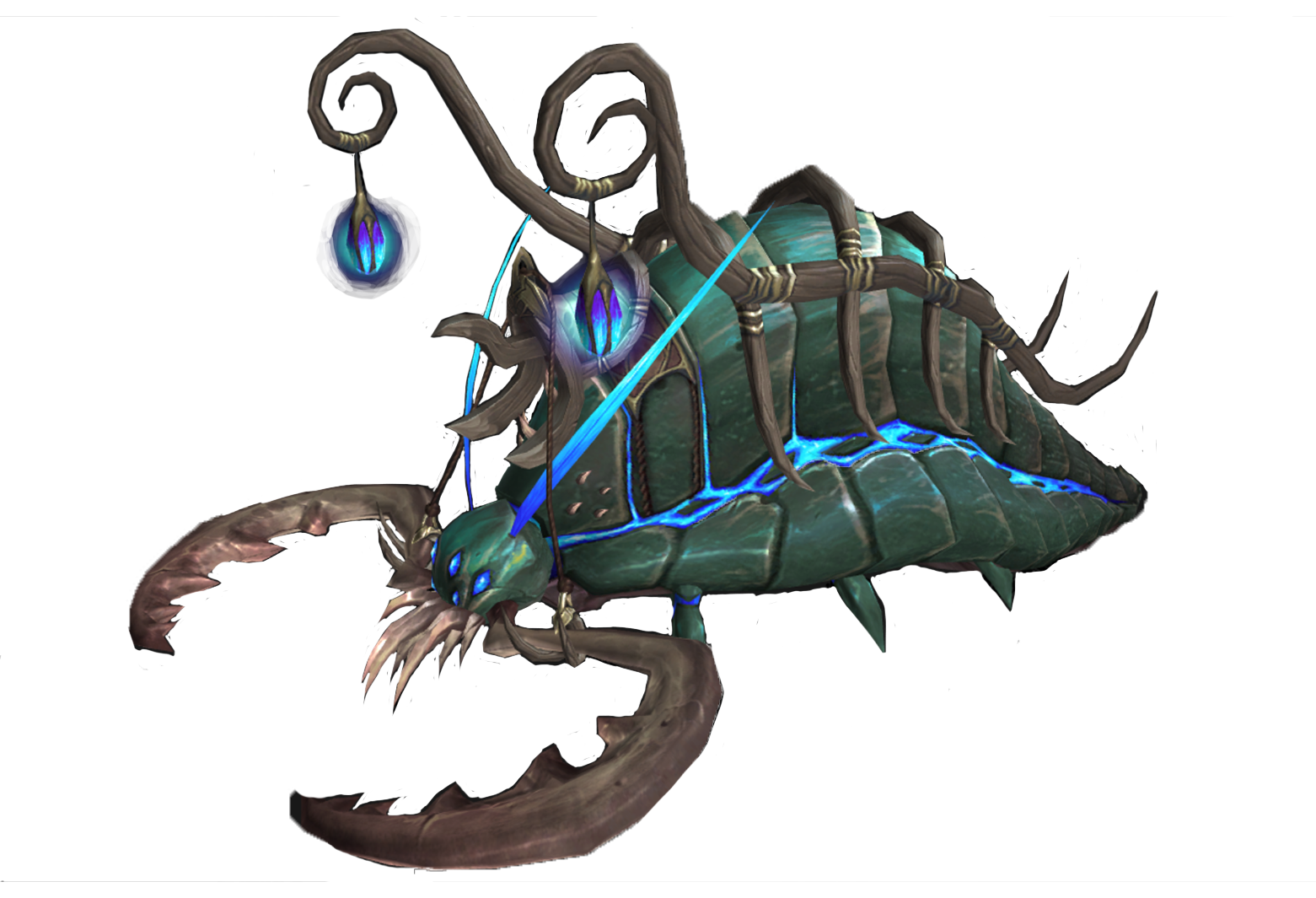 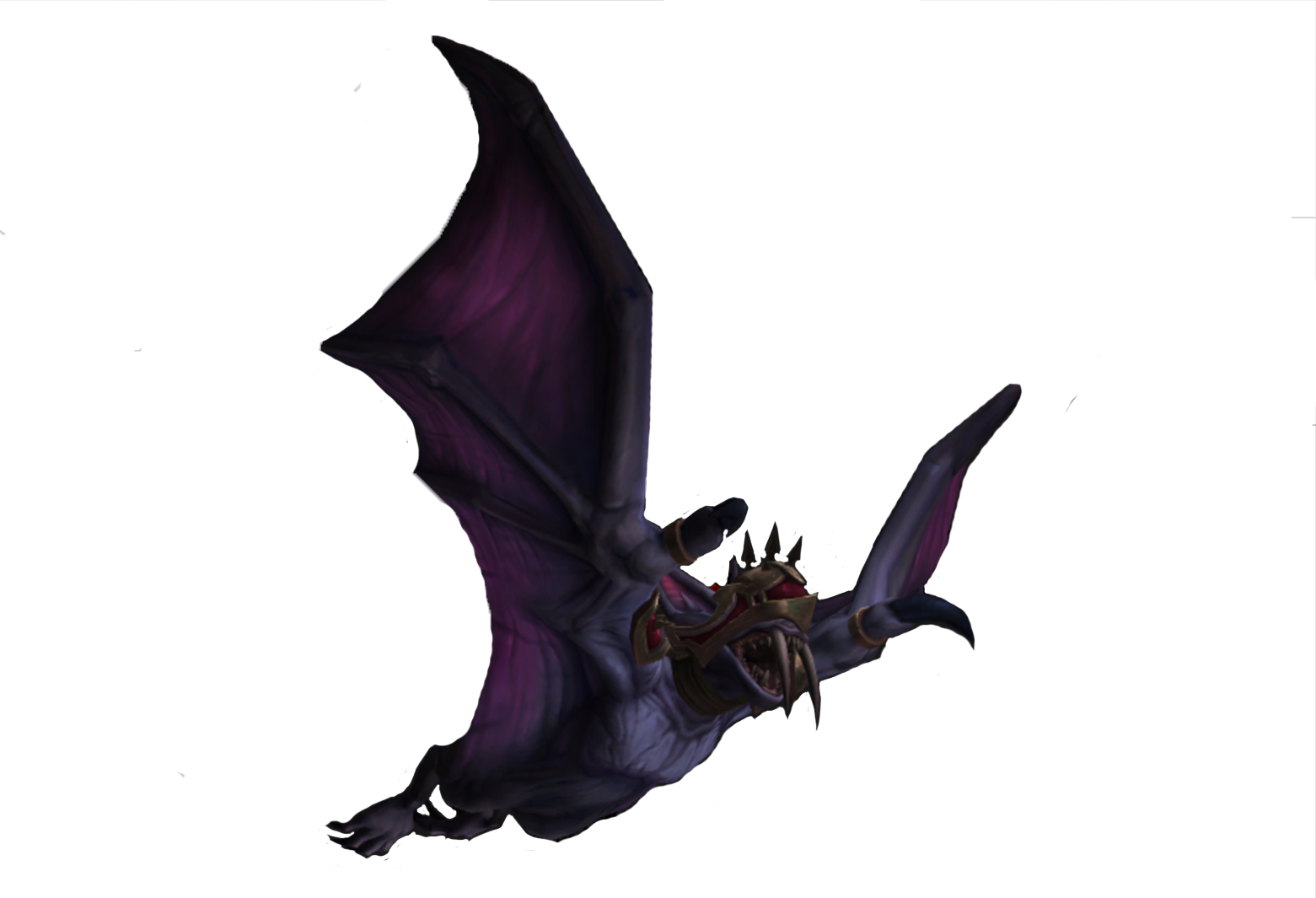 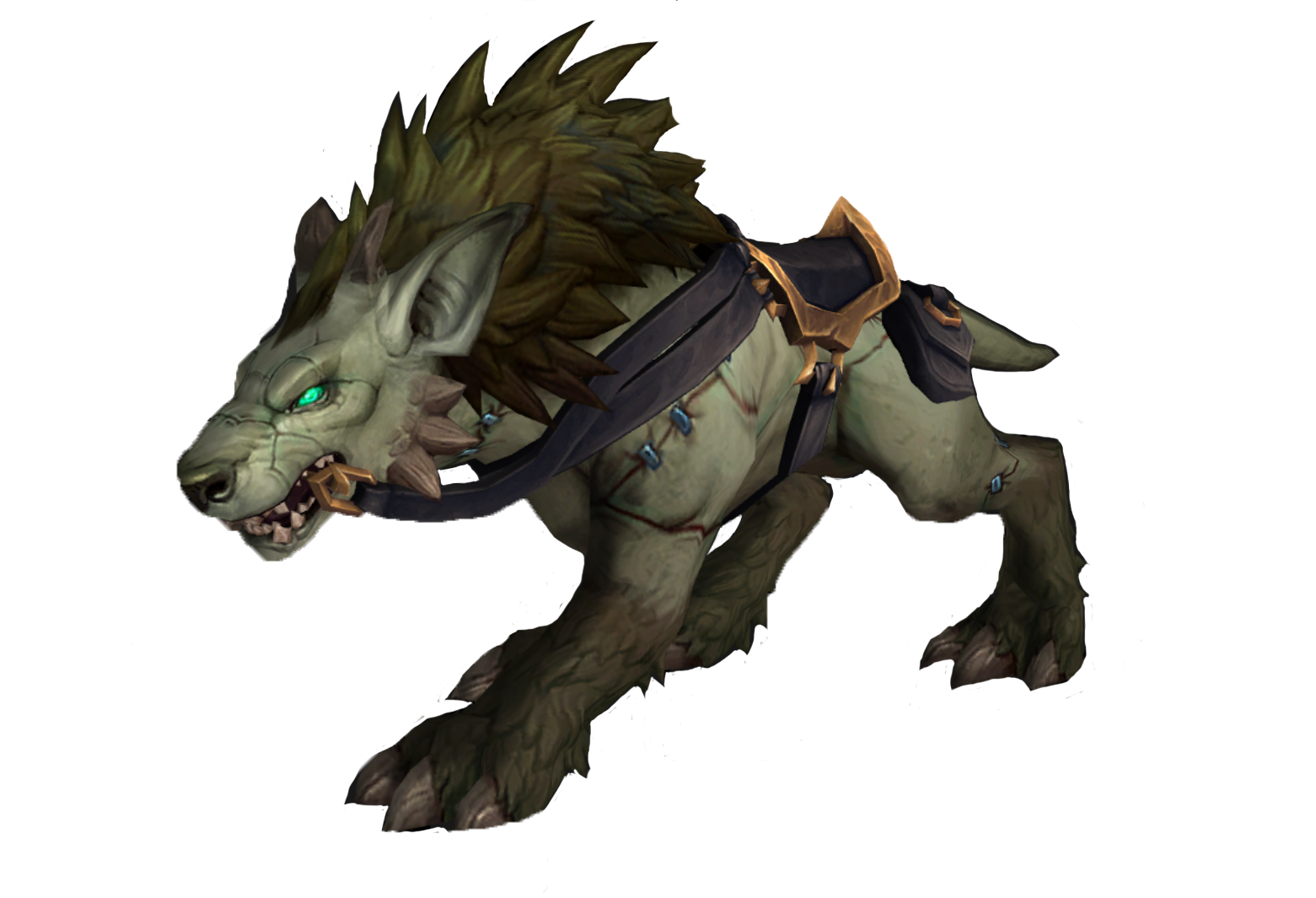 Torghast's Tormentors also is a new event that takes place in the Maw, in which Kel'Thuzad dispatches lieutenants from Torghast to assault specific areas. By defeating them you will get Tormentor's Cache and chance to get mount - Chain of Bahmethra. You can obtain Tormentor's Cache only once per week for each char. Fallen Charger's Reins - dropped from rare in the Maw. This rare spawns around every 4 hours daily. But can only be killed once per day per character. Do you remember Ve'nari? Someone who helps us a lot, but at the same time very jealously keeps her secrets. So, if you will gain great reputation with her and impress her, she will give you Mysterious Gift, that contain gold, stygia and your chance to get pet and mount. 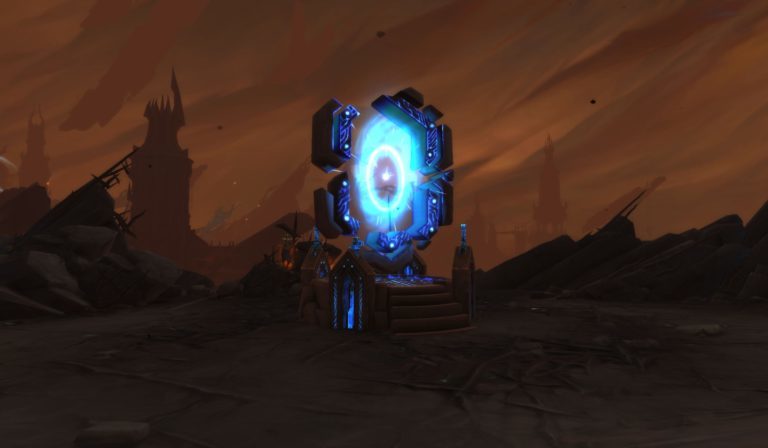