We continue our review of new mounts from new locations in Shadowlands. Today we take a look into the gloomy but exquisite domain of the Venthyr. There are relatively few mounts in this location that you can get, compared to other locations, but getting them does not require much effort. 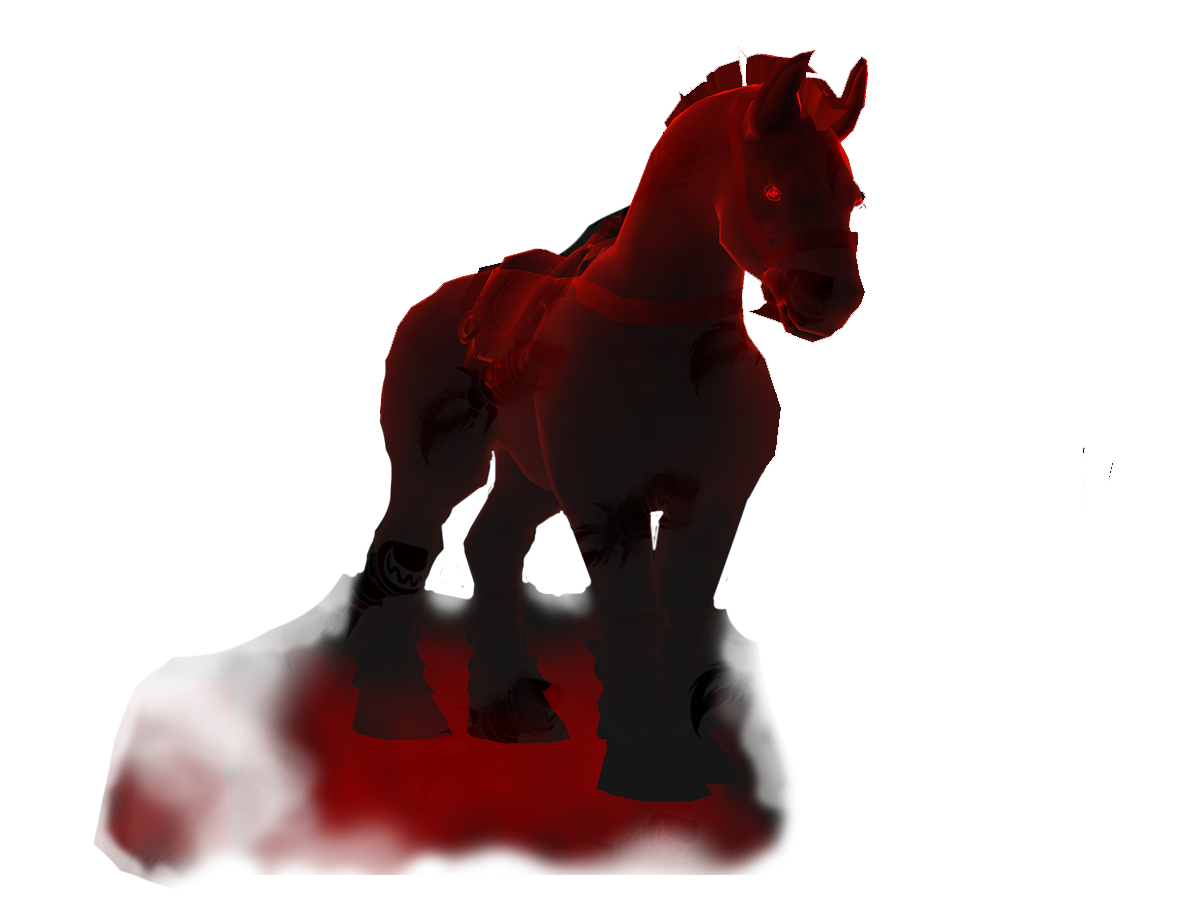 We have there visually very unusual mount - Blanchy. For during her lifetime she was the horse of the Alliance, Old Blanchy, but now, for some reasons she can be found in Revedreth. Nevertheless, now we have a chance to have such a beauty in our collection, even if it will take a week (Maybe more if you take a break. But progress remains).
You can find Dead Blanchy in Revedreth ( /way 63.1, 42.9). After her appearance, she begins to run pretty quickly around Brackenwall, and you can only interact with her by stopping her, for which you will need to stand right in her path. After Dead Blanchy stops, she can be given the necessary item. After that, Dead Blanchi will be available for interaction for about 5 minutes, after which it will disappear. Every day, Dead Blanches need a strictly defined item, but they can all be collected in advance and carried in a bag.
8x Handful of Oats in Westfall /way 56.50, 36.68 scattered around Saldean's Farm
1x Grooming Brush in Revendreth /way 63.26, 61.63 talk to Snickersnee
1x Empty Water Bucket in Revendreth /way 63.26, 61.63 and fill it with Water in either Ardenweald or Bastion to get Bucket of Clean Water
3x Dredhollow Apple in Revendreth /way 40.86, 46.74 bought from Mims
4x Sturdy Horseshoe in Revendreth Southeast Area scattered around on the ground, mostly on roads
1x Comfortable Saddle Blanket in Revendreth /way 51.10, 78.82 bought from Ta'tru 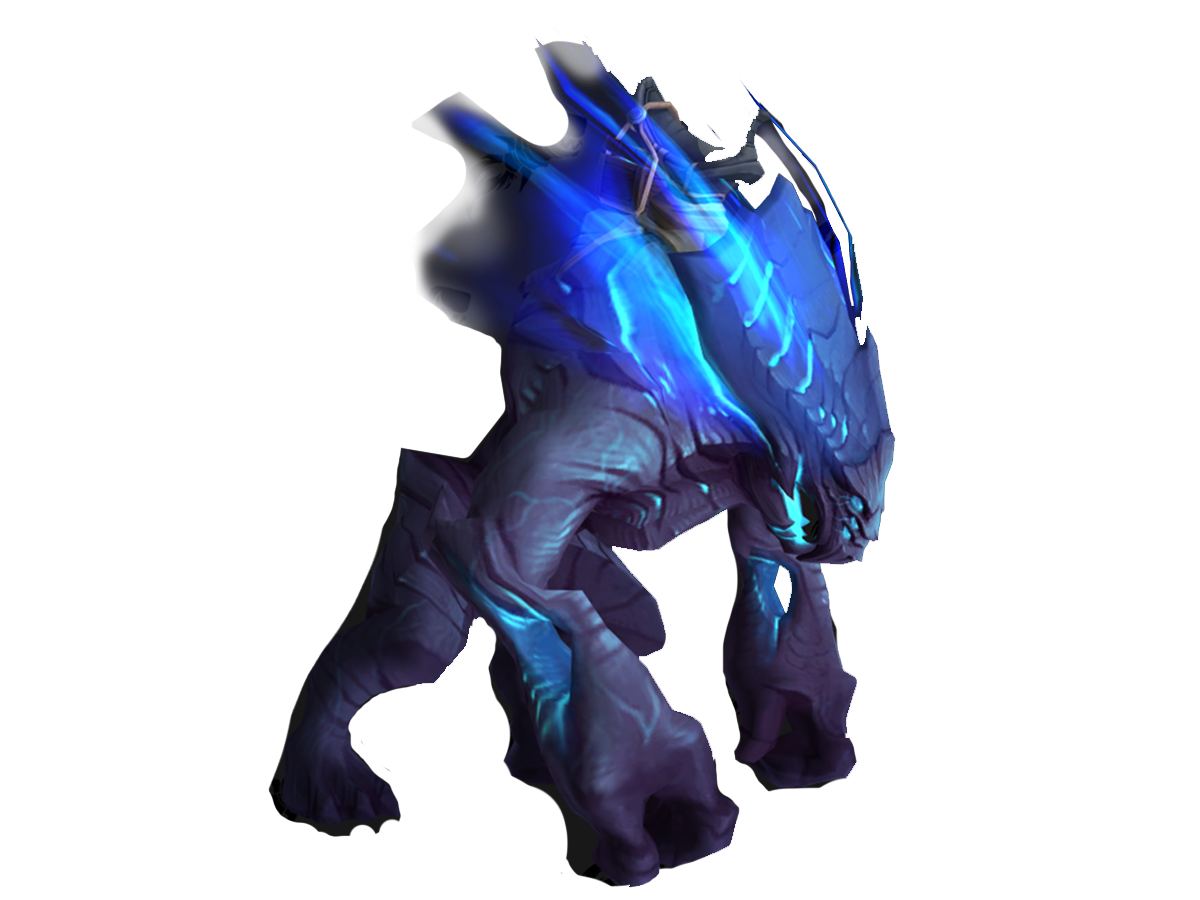 Loyal Gorger.
That big guy you also can get in few days farming and completing daily quests. First you need to kill the Worldedge Gorger rare at /way 38,6, 72,0 in Revendreth to obtain Impressionable Gorger Spawn that starts up the quest line towards earning this mount.
Go to The Endmire at /way 63,1, 56,2 to spawn Impressionable Gorger Spawn and speak with this guy to grab the quest (you have to do it daily). After completing all quest line you will get reward Loyal Gorger. 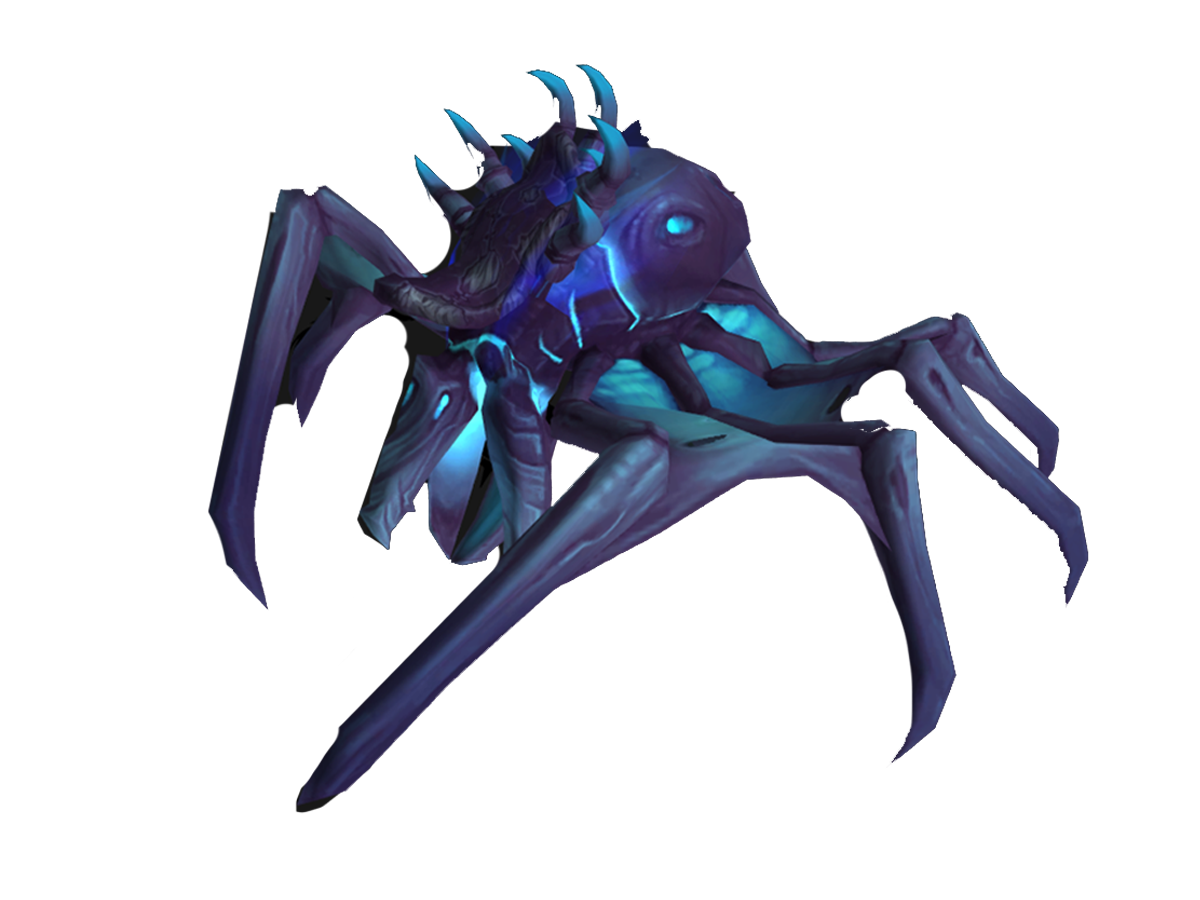 You can get Endmire Flyer Tether from rare mob Famu the Infinite in The Endmire Revendreth North of Darkhaven flight point. As it is hidden, you need to speak with Seeker Hilda to start the event. Defeat a couple of enemy waves, the rare will spawn. The droprate is not 100% and it has daily reset. This mount is flying, kinda creepy, would not want such a creature to fly right in the face.

Considering that the mounts of Revendreth for the reputation with the covenant are not very different in appearance, mounts on an open location look much more interesting. And perhaps they are not as difficult to get as a couple of those mentioned at the Ardenweald location. Also, what makes the mounts good at this location is that you do not need to be in a certain covenant or wait for help from another players. You can quite figure it out yourself. 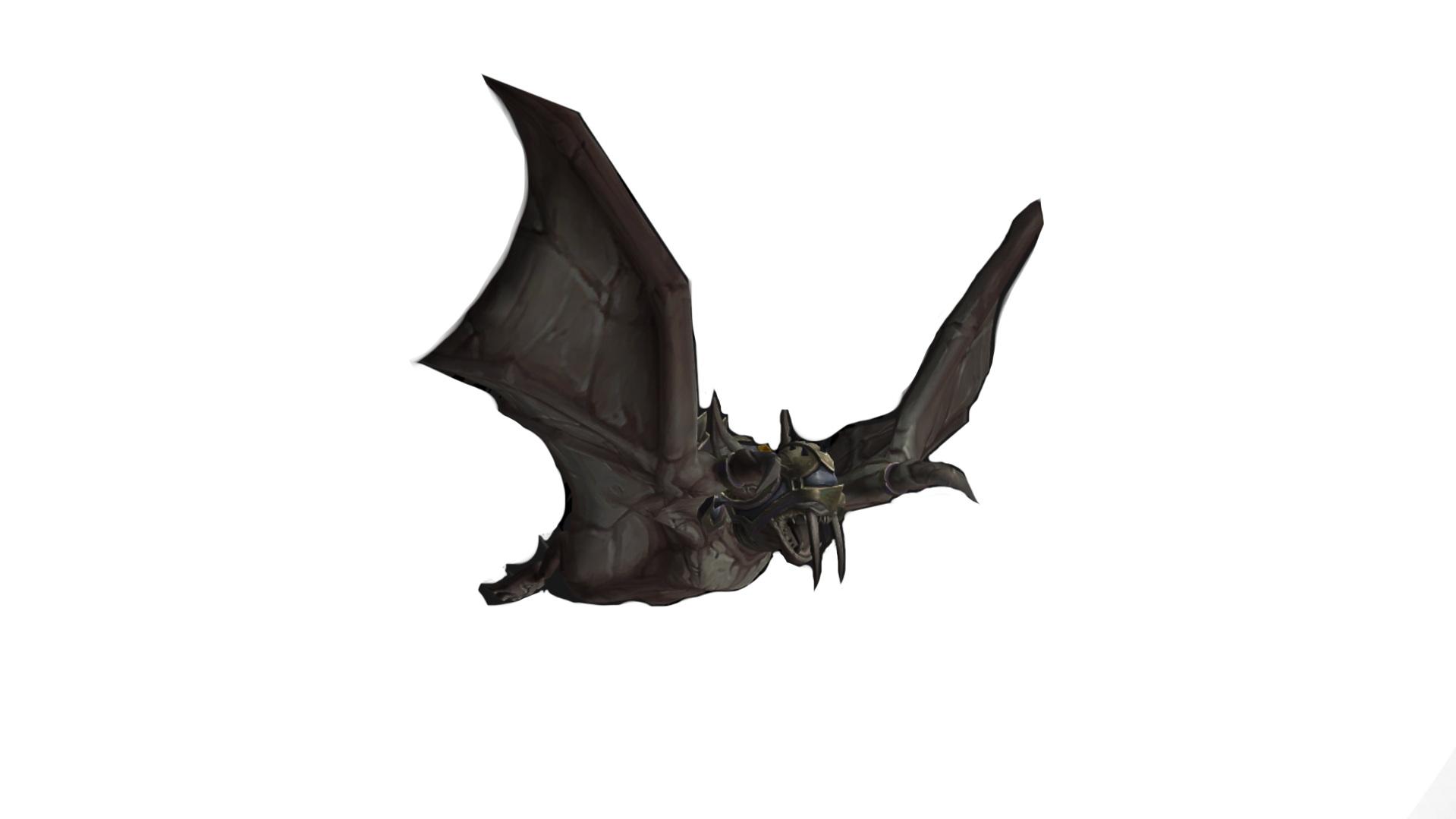 Ah yes, there have another mount, not from the open zone but you can get it, when you will defeat all bosses with some requiremets in Castle Nathria, that located in Revendreth. Glory of the Nathria Raider will grant you Rampart Screecher (you can check this article on our website as well, or we can help you to get :) )