Things you need to do before the release of patch 8.3 on 15 January 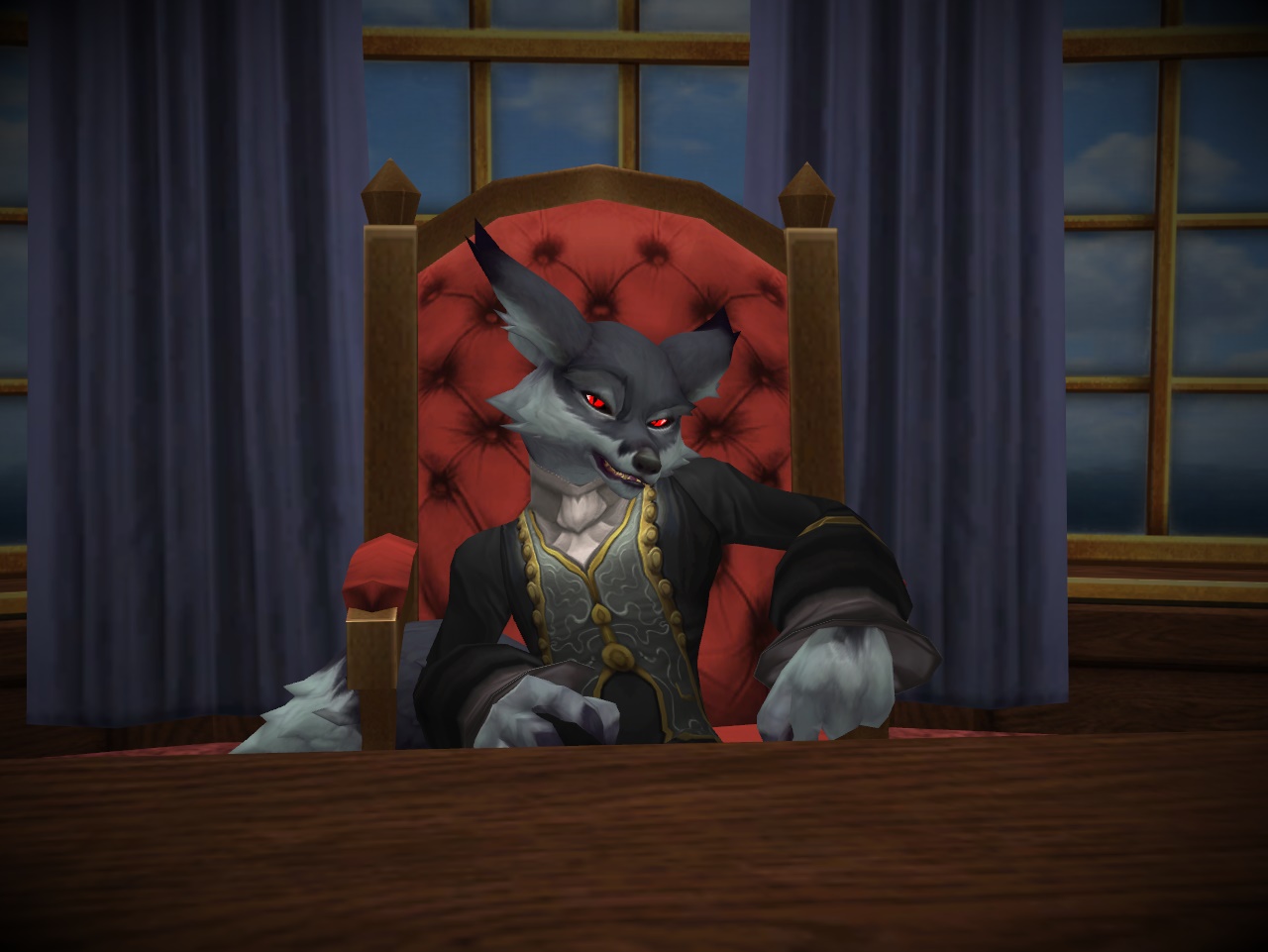 Patch 8.3 should be released early next year on 15 January. Some things will be unavailable after the release of the patch, and some things you can do before the release that saves a little time during the patch 8.3.

Some achievements will be inaccessible after the start of new season, such as

If you want to obtain Stormpike Battle Ram (Alliance) or Frostwolf Snarler (Horde), you have to receive the achievement Alterac Valley of Olde, because it is highly likely that they will not be available in the new patch.

Cap level of Heart of Azeroth will be raised again, so 40 000 Artifact Power will be helpful - for this trick you must collect 19999/10000 rep for paragon chest with every BfA Faction.

New allied races in Patch 8.3 are Vulpera and Mechagnome, if you want to get the opportunity to play for them, you must have achievement Secrets in the Sands (Vulpera) and achievement The Mechagonian Threat (Mechagnome).

Seafarer’s Dubloon is a currency that will be helpful in the new season, the Patch 8.3 gives you the opportunity to buy chests that can contain mounts or pets or some other interesting items.

New Patch will bring new recipes, but without new materials, so you can prepare for creating of new items before the start of 8.3 and collect fish, cloth, ore and other materials as many as possible. Also you can farm Prismatic Manapearls to obtain Reputation counter for a reputation you need. 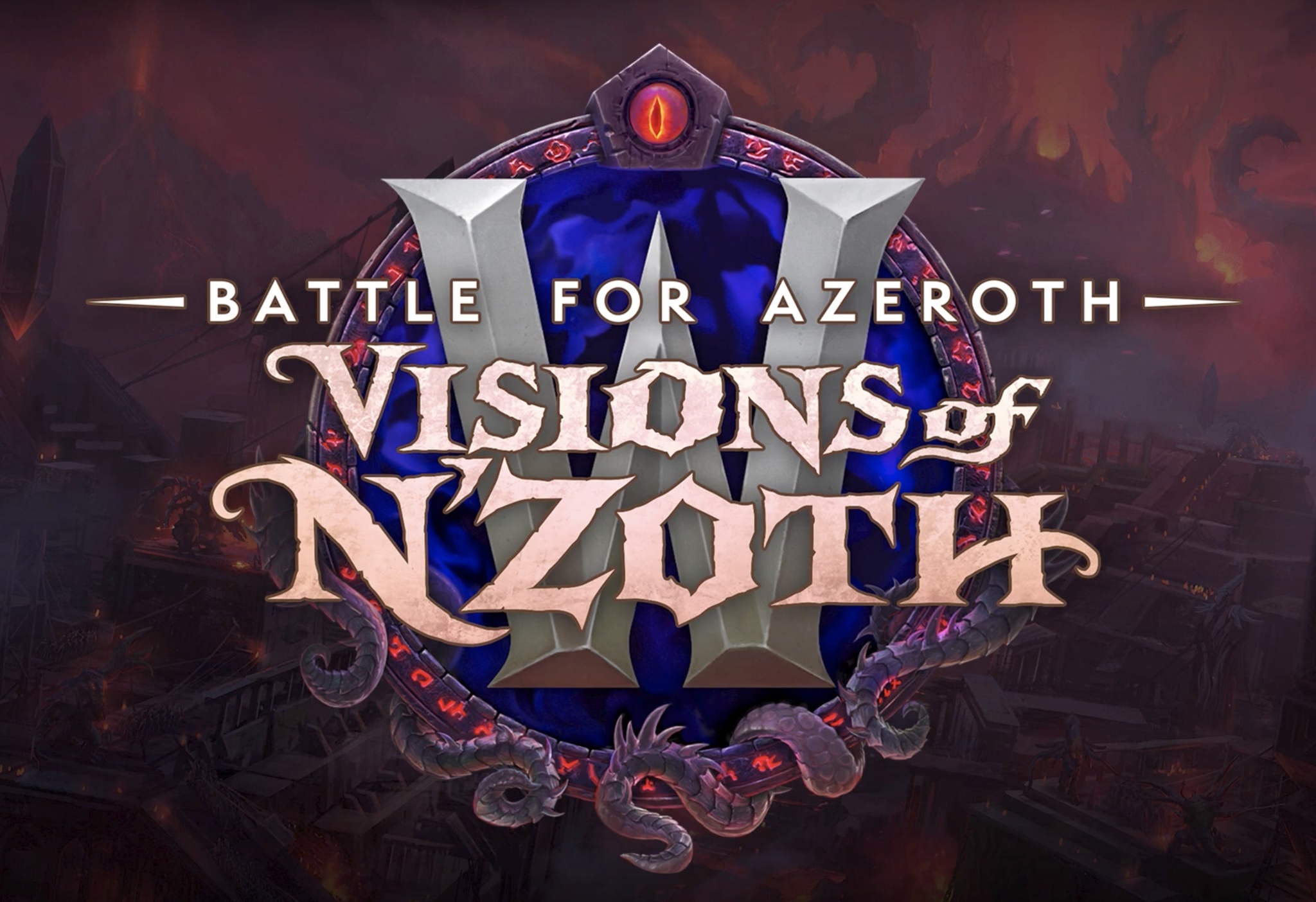