Battle for Azeroth is coming to the end, and there is time before opening the new addition – Shadowlands. It means, that players are pressed of time to complete some things and to get some awards, that will be not available completely or they will be very hard to obtain after Pre-patch  opening and release of the addition. 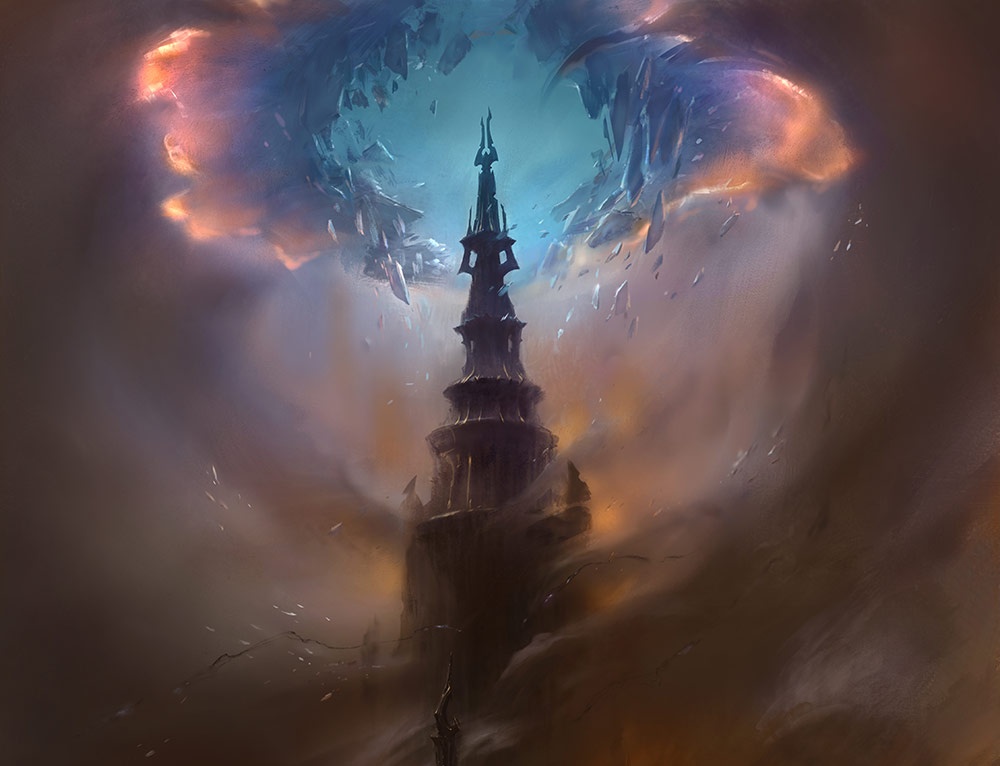 There is no exact information about release date of Shadowlands and start of Pre-patch 9.0, only known is that it’s planning to start before the end of this year. So, we have a couple of months yet to make all things that we planned to do in BfA.

First, we’ll consider what things will be unavailable in the Pre-patch.

Concerning raids, there will be lost the ability to get following achievements - Ahead of the Curve: N’Zoth the Corruptor and Cutting Edge: N’Zoth the Corruptor, that are given to players for the defeating of the last boss in Ny’alotha, the Waking City in heroic or mythic difficulty mode. 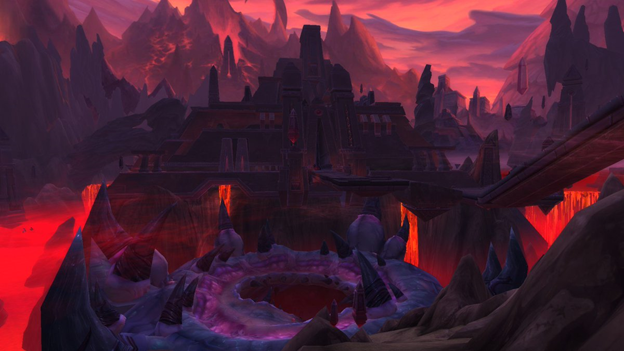 The end of Battle for Azeroth means also the end of PvP 4th season, so players can’t get PvP awards from this season, titles, weapons, etc. All achievements of the current season of the Brawler’s Guild should be placed into Legacy.

The achievement of N’Zoth Horrific Visions Mad World will be unobtainable after Pre-patch starting. Artisan riding with 280% of speed will be deleted in Shadowlands, instead of this, players will use 310%, it means that the achievement The Right Staff will be impossible to get.

Here is some moments that will be unavailable in Shadowlands addition:

The item Spawn of Vexiona for Lost Flight quest from the defeating of N’Zoth, and award for completing of this quest – the mount Uncorrupted Voidwing, also will be unavailable. There are many chances that players can’t up Ashjra’kamas cloak in future, possible there will be some achievement for its upgrading in current season.

After Shadowlands starting, such mounts as Glacial Tidestorm and Ny’alotha Allseer will be difficult to get, chances of their drop will lower to 1%. That is why it’s much better to get these mounts now. 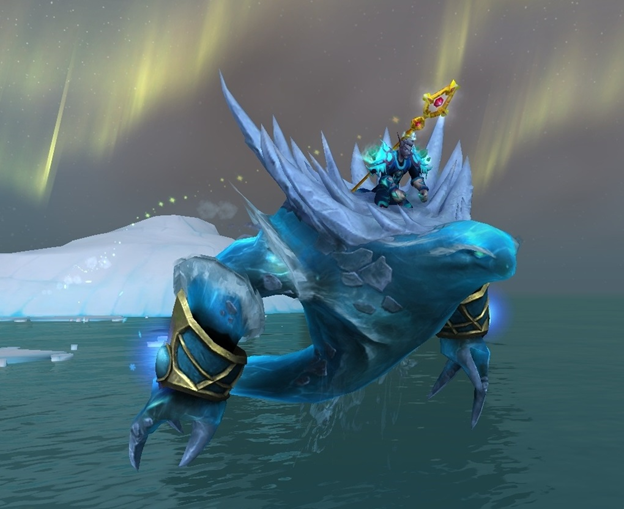 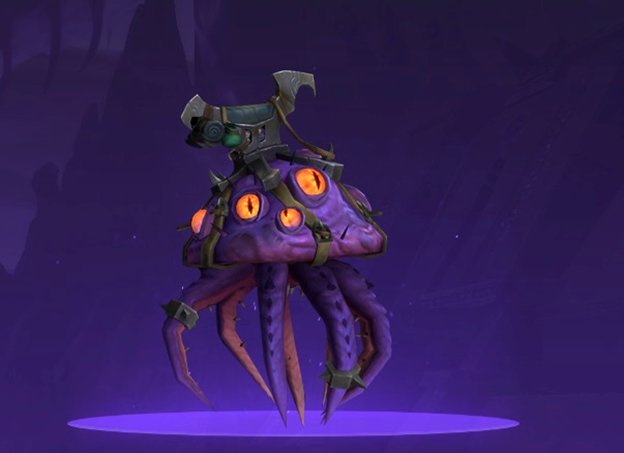 Reins of the Mighty Caravan Brutosaur will be unobtainable to buy from his usual vendors in Boralus and Dazar’alor. Players can have chances to get Bruto in Black Market Auction Houses, but it’s also better to get this mount before new addition. Players who buy Brutosaur in current season will get Conspicuous Consumption. 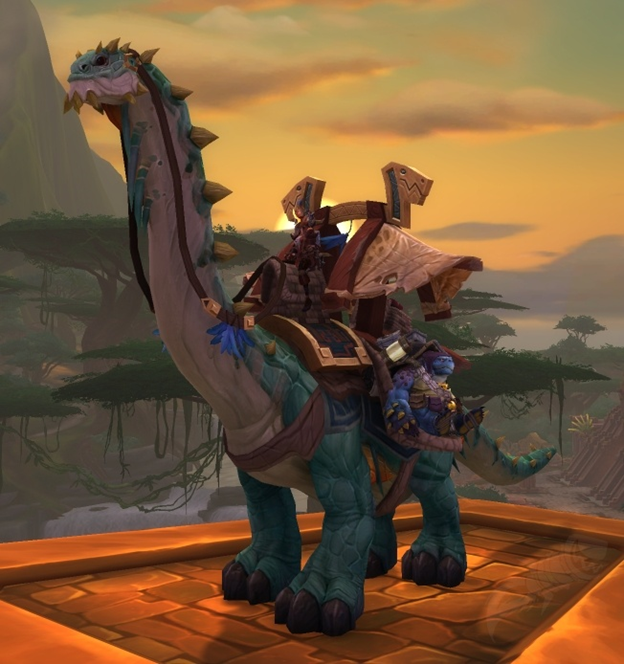 As to Island Expeditions, they will be still available in Shadowlands, but it can be very difficult to find a group for them, because this type of the game content will be like old, and there will be not so many players wanting to run expeditions. It means that all island awards like mounts, pets, achievements, transmog items, etc, will be very hard to get.

It will be hard also to find a group for getting achievements of Glory of the Hero and Glory of the Raider series from Battle for Azeroth raids and dungeons. Running of raids and dungeons will become complicated, so such mounts as Sharkbait’s Favorite Crackers, Underrot Crawg Harness and Mummified Raptor Skull will have fewer chances to drop.

Horrific Visisons of N’Zoth will be available in Shadowlands by running alone, but to form a group for it to ease the running will be rather hard, so getting achievements, transmog items, mount, etc, becomes more complicated also.

On the side of PvP game, the toy N’lyeth, Sliver of N’Zoth and the title Servant of N’Zoth will become difficult to get because it will be very hard to find enough amount of competitors from opposite faction first and from your own faction.

Battle for Azeroth has 100% bonus to increase your experience Winds of Wisdom, it would be better to use it before Pre-patch opening.