In the Shadowlands many new Hunter pets are expected, the opportunity to tame pets from new races, as well as the possibility to tame existing animals that could not be tamed before. New pets will obviously need more space, so the developers have expanded the number of stalls to 200! So now you can collect at least all cats by rainbow shades.

If you once dreamed of having a pet made of bones, your wish will become a reality - Reanimated Monstrosity will be available for tame! But only Undead Hunters can do it in the pre-patch. Non-Undead Hunters will need to wait until Shadowlands release to learn how to tame Undead beasts via Simple Tome of Bone-Binding (Learn the dark secret to taming Undead beasts). The tome can drop from mobs in Maldraxxus or inside of the Plaguefall or Theater of Pain dungeons. There’s not only one Devilsaur will be available, but also other creatures like Raptors, Hounds, Serpents and Birds of Prey. 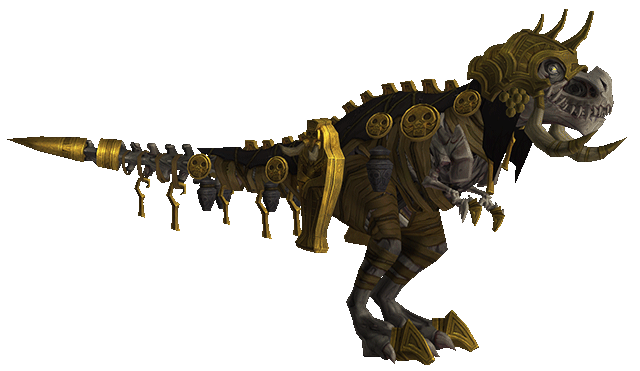 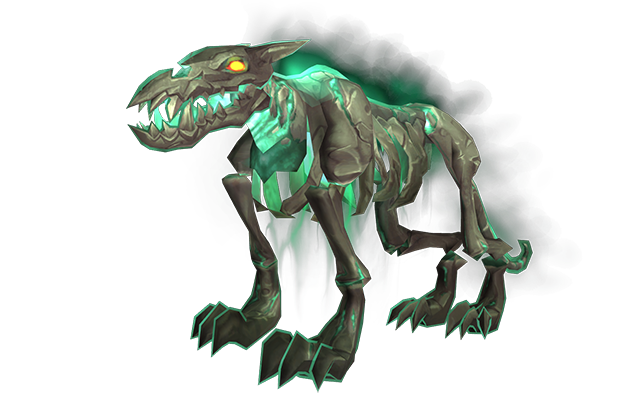 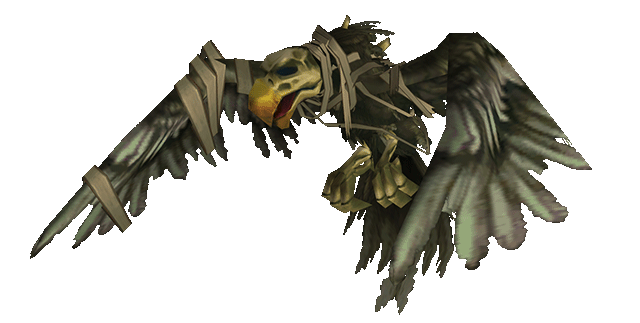 Also there will new Pet Families with many pets such as

Camel special ability - When falling below 40% health, the Camel will shrug off attacks, granting 60% reduced incoming damage for 15 sec. This effect can only occur once every 120 sec.; 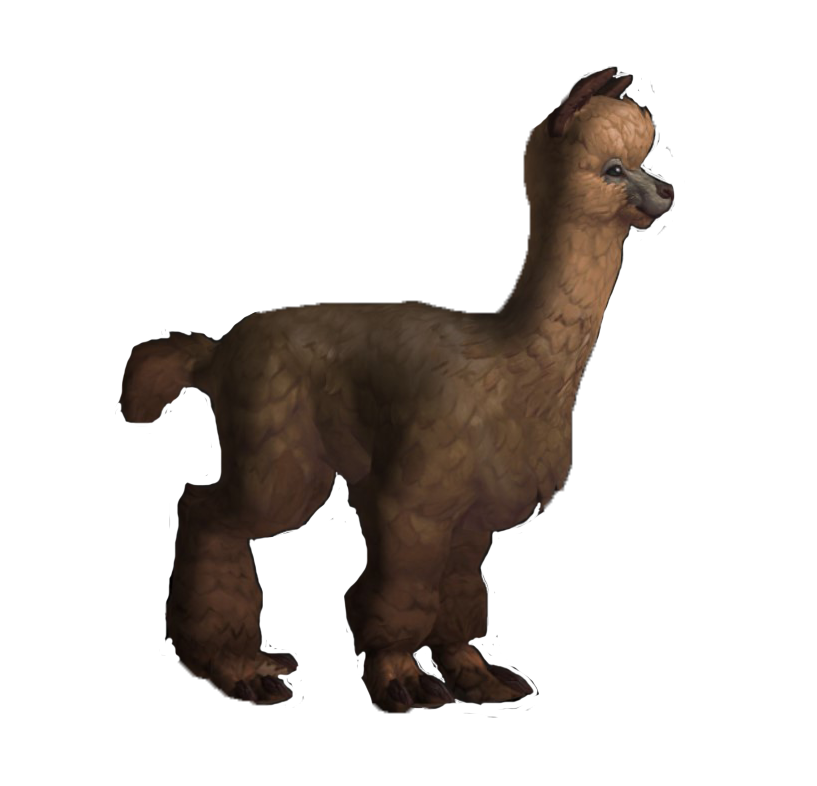 Mammoth special ability - The Mammoth tramples the target, slowing movement by 50% for 6 sec. 10 sec cooldown; and 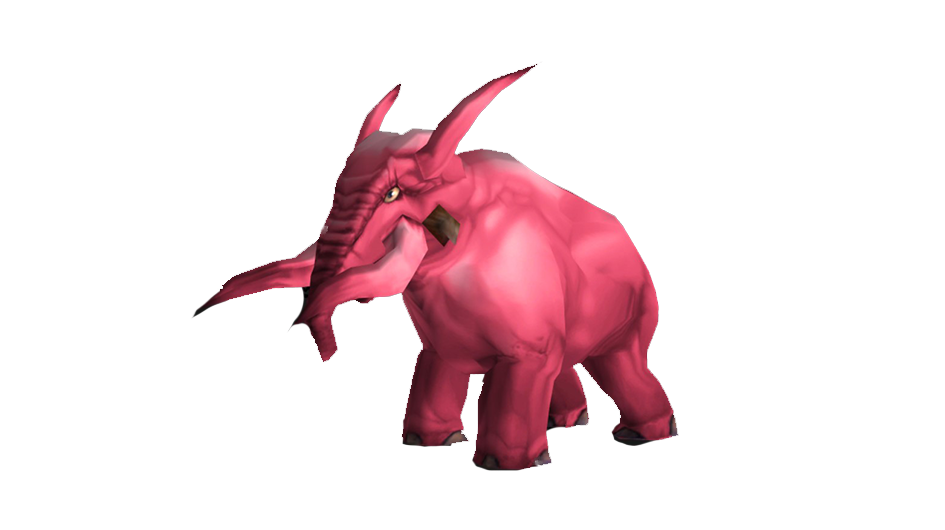 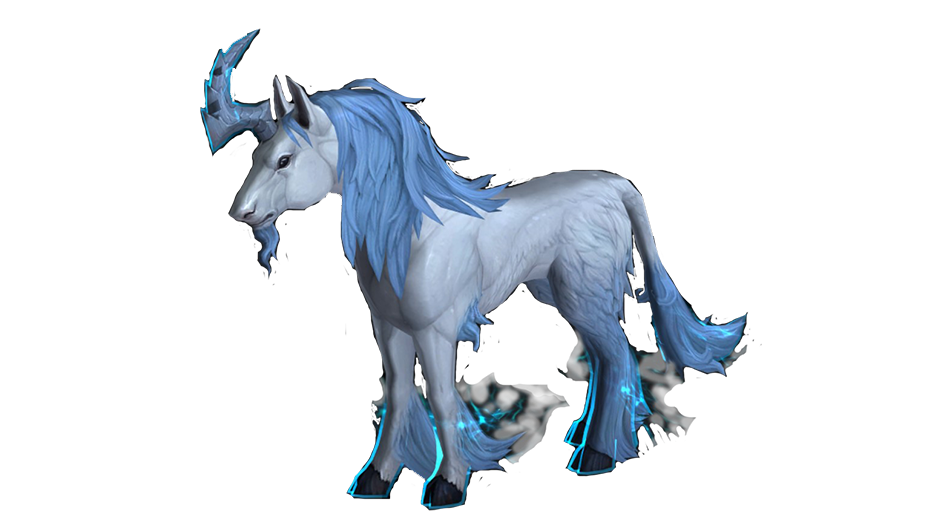 And now you can tame Cloud Serpents, which you can find in Pandaria lands. Even though they are very unique, they are just a part of the regular Serpent family with the Cunning specialization mostly. To get them, you need to first learn “How to School Your Serpent '', this item is sold by San Redscale in the Jade Forest for a small amount of gold. Exalted reputation with the Order of the Cloud Serpent needed in order to buy it. But if you play as Pandaren Hunter, you do not need to fulfill those requirements, these skills are already available for them, because it’s assumed that little Pandarens read that book before going to bed.

There few really notable Cloud Serpents, especially Elegon (The Spirit Beast family of Hunter pets have the Tenacity specialization, so only Beast Mastery Hunters can tame it) which you can find in the Mogu'shan Vaults raid. 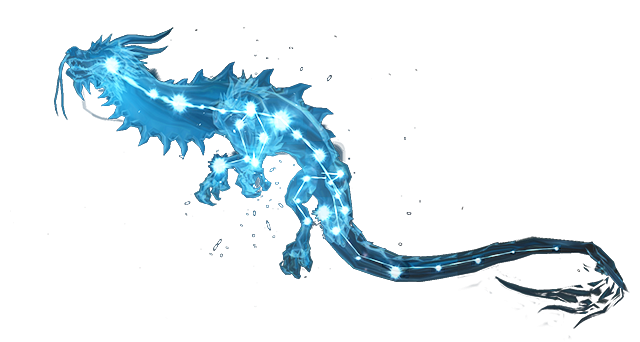 Also another boss - Tsulong, the raid boss from Terrace of Endless Spring. It’s the Serpent family has Cunning specialization. 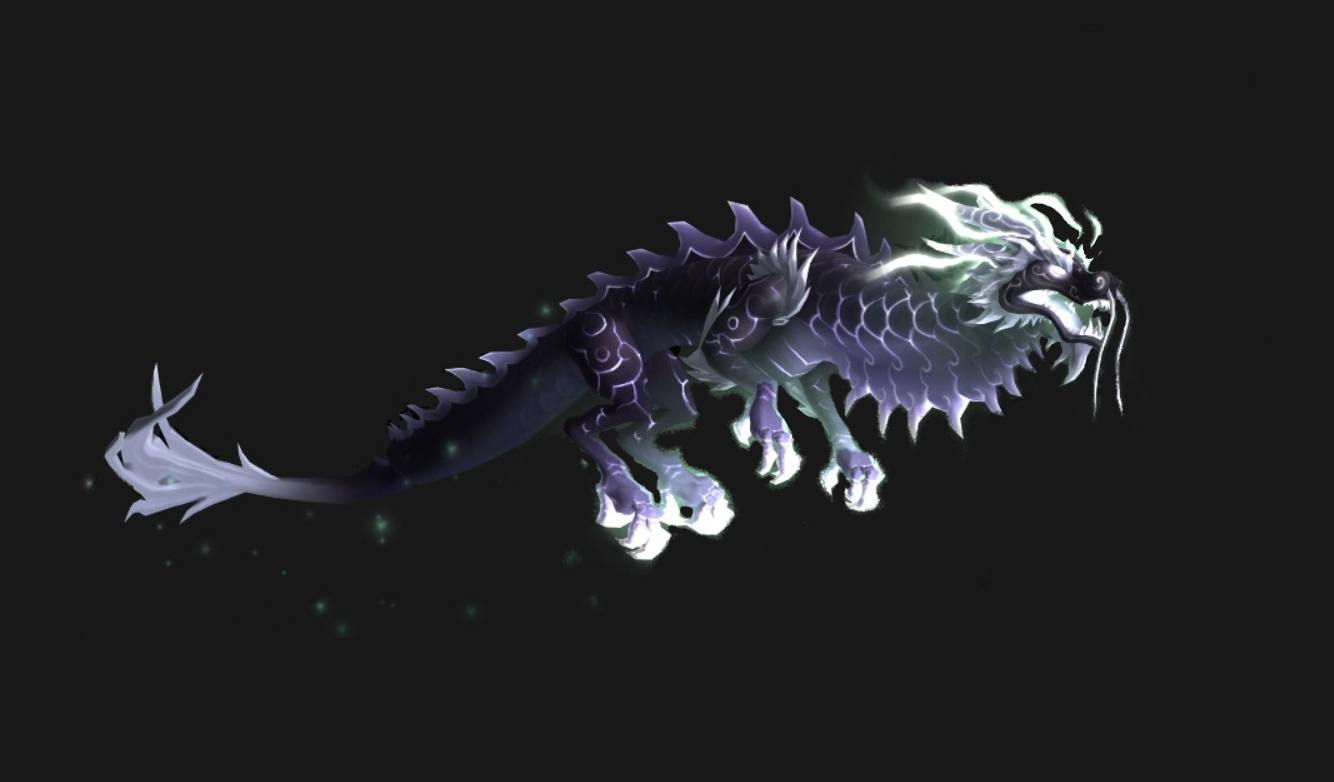 Azure Serpent spawns during the first boss encounter in the Shado-Pan Monastery dungeon. Be aware that you don't have any gear equipped that can proc direct damage, because it can one-shot the serpent. 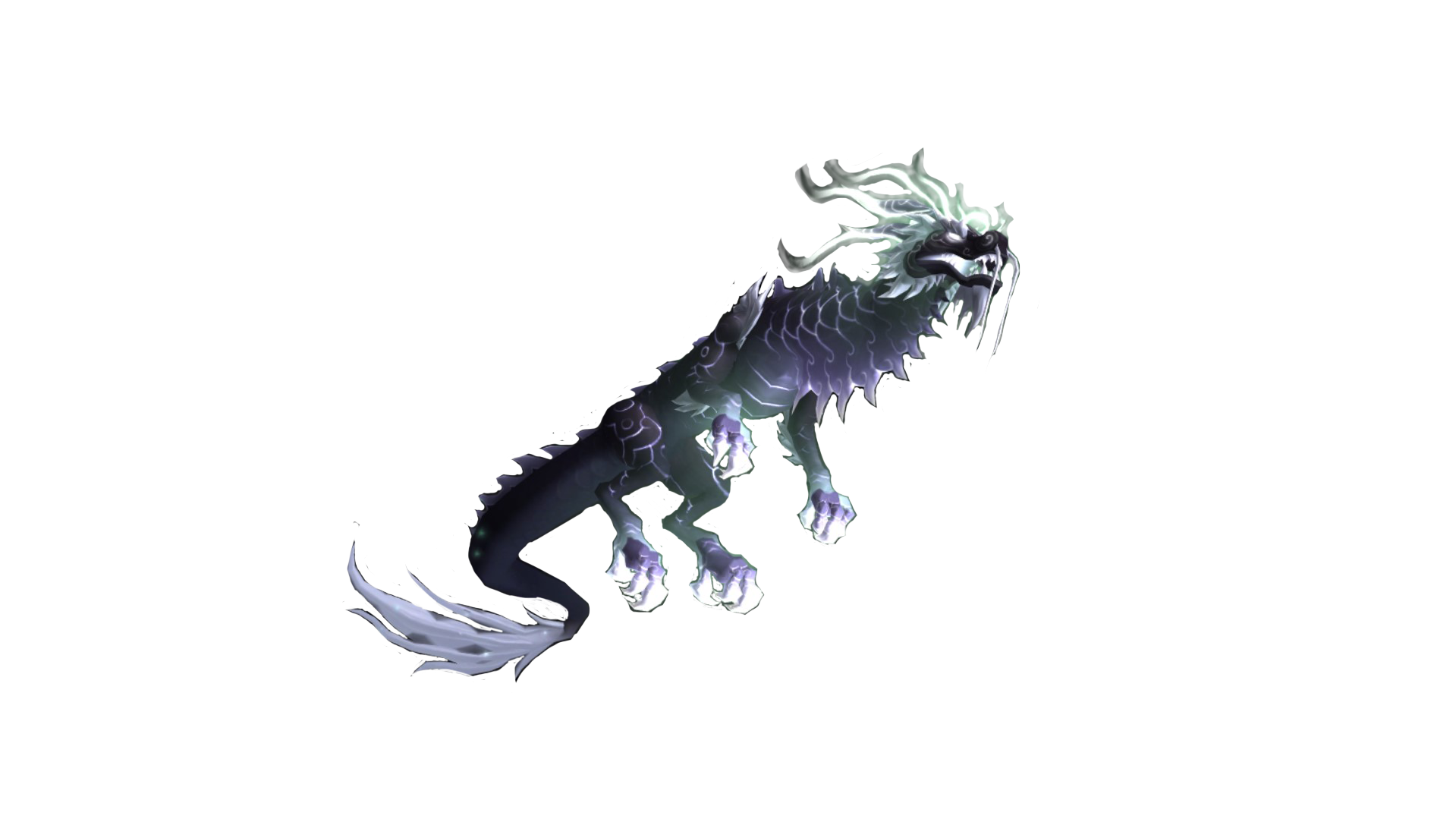 Rei Lun spawns during Mogu Assaults in the Vale of Eternal Blossoms, at the bottom of Guo-Lai Halls. But it’s level 52 so you won't be able to tame it during the 9.0 pre-patch when you'll only be level 50, so have to wait a bit more to get this pet. 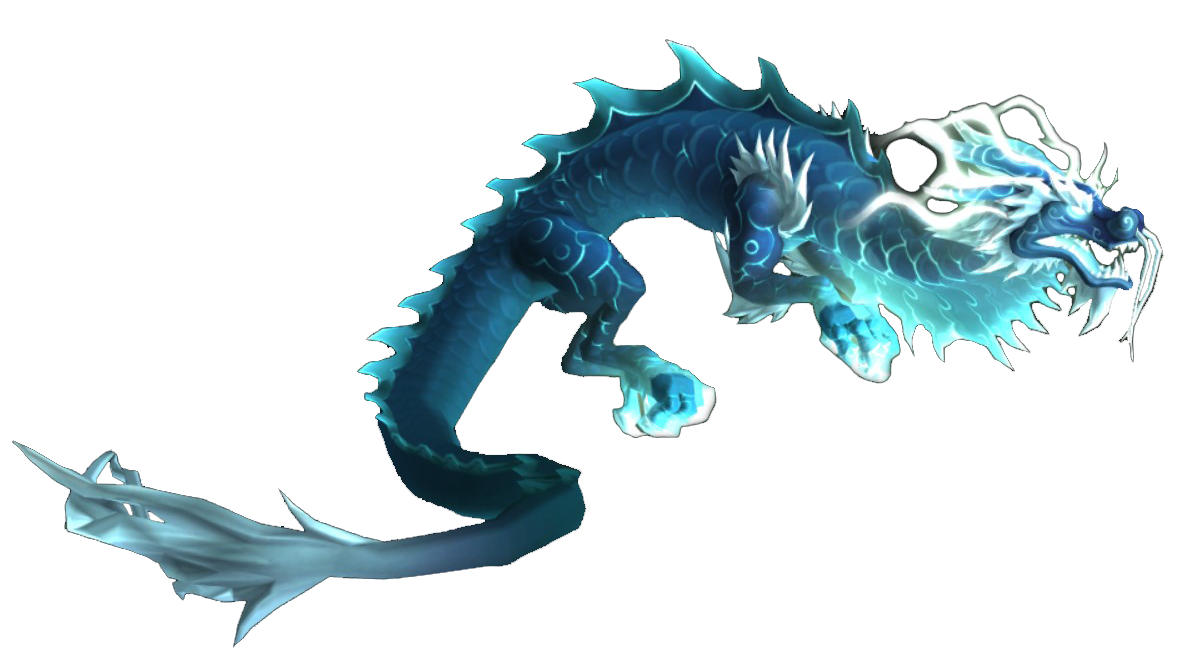 Zhao-Ren Serpent can only be tamed by new Pandaren Hunters who haven't yet chosen a faction, as it spawns in the The Wandering Isle starting zone.

Rajani Warserpents and Ivory Cloud Serpent can be tamed with by being in WarMode. There few steps to get them:

You must learn "How to School Your Serpent" first.

Then you need to have the N'lyeth, Sliver of N'Zoth toy. Use it, so Serpents turn to Neutral.

Turn on War Mode, as the toy doesn't work outside of War Mode.

As they are very quick you have to spam Tame Beast. For Ivory Cloud Serpent, you have only a few seconds.

Congrats! You have a new pet.

Huolon on the Timeless Isle and Nalak on the Isle of Thunder keeping Reins of the mounts, so their locations could be a lot of other players with different classes, searching for those beasts.

Milau in the Vale of Eternal Blossoms can be tamed easily, just need to speak with Zidormi in order to phase back to the old version of the zone.

Haofeng appears during Mogu Assaults in the Vale of Eternal Blossoms and only when the Serpent Binding world event is up.

Other Serpents such as Crimsonscale Firestorm, Onyx Stormclaws, Wild Onyx Serpent, can be found across in Pandaria zones.

There will be many new pets in new zones, such as Maw Roaches and Hounds founded in The Maw, Bastion Phalynxes and Wind Serpents, Maldraxxus Chimeras, Ardenweald Vulpin and Toads. 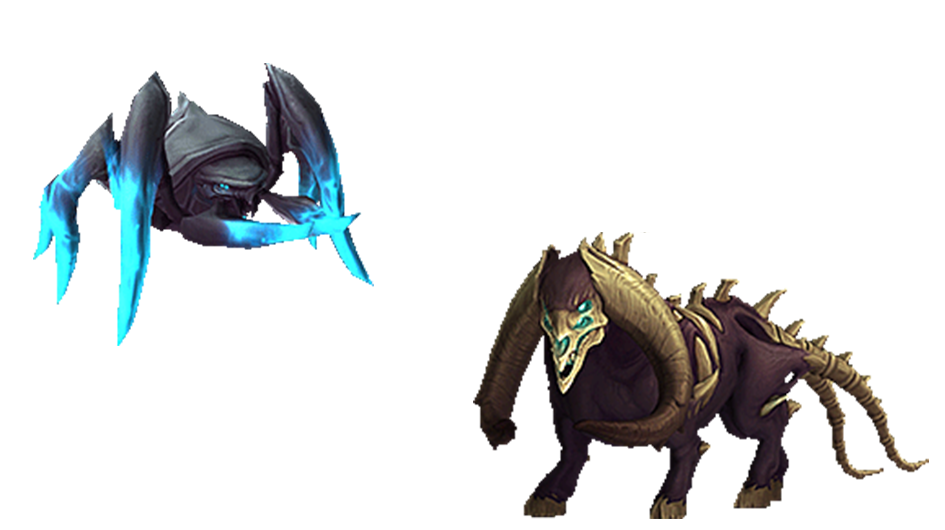 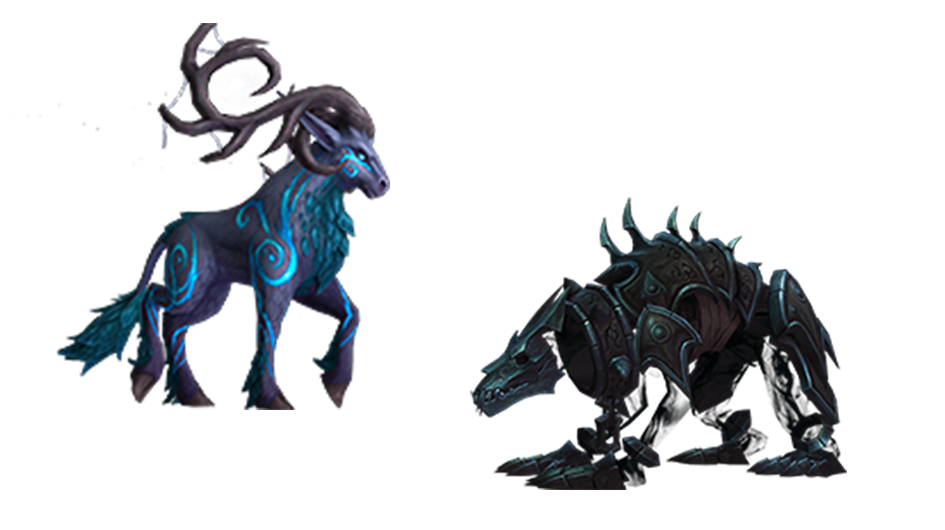